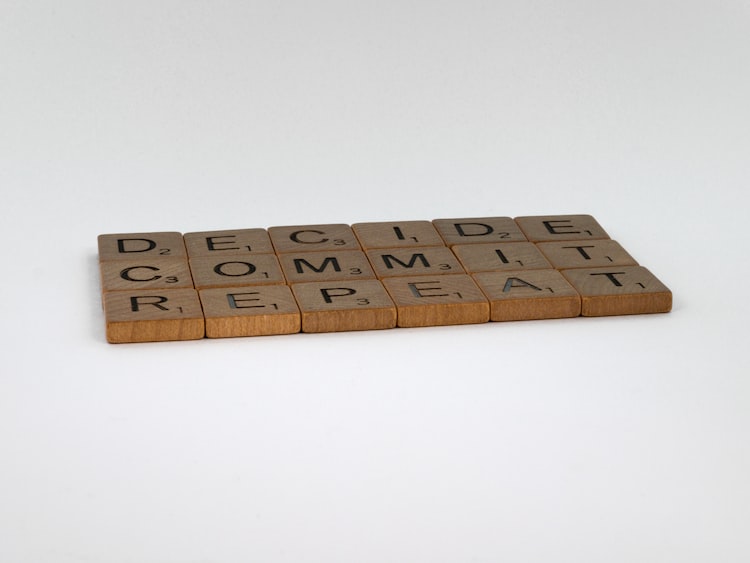 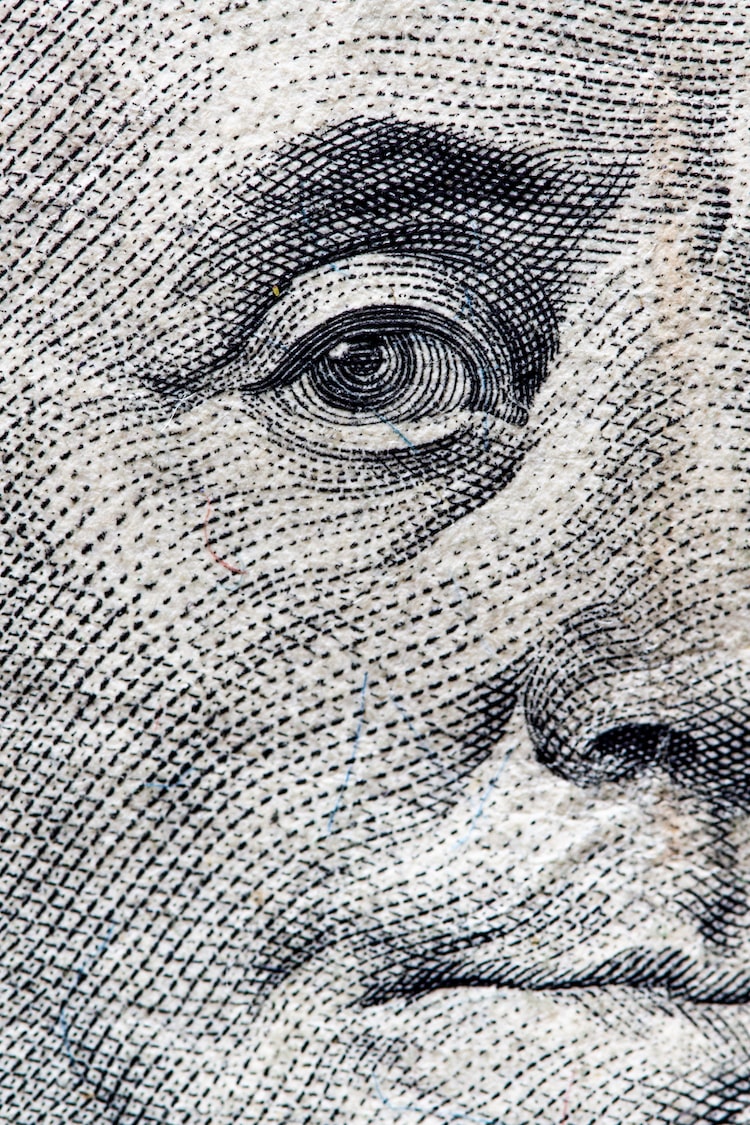 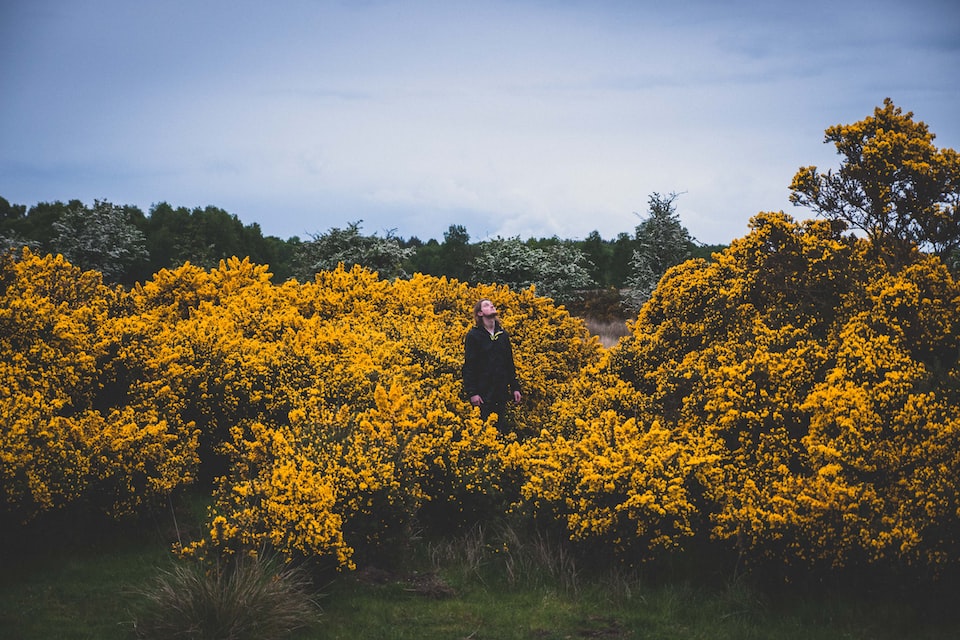 Part four of the Becoming a Great Technical Writer Series Veteran Tech Writers are often able to write across multiple technical sectors and geographies, but most of them did not start out this 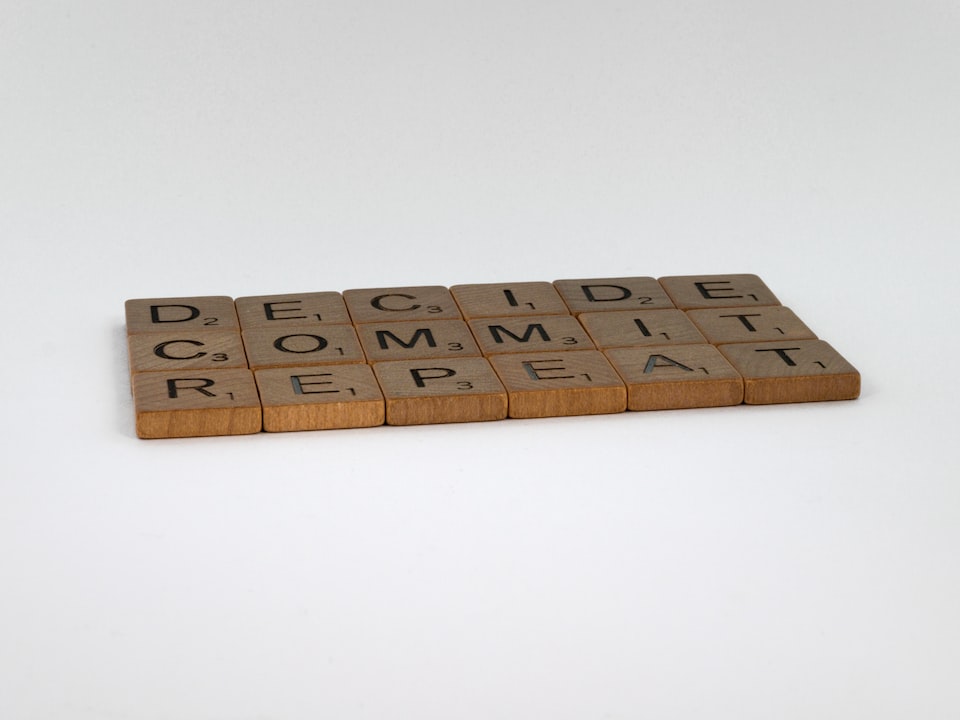 Part three of the Becoming a Great Technical Writer Series Like any learned skill, Tech Writing takes time to master and even the most experienced proposal writer strives for continued improvement. While you 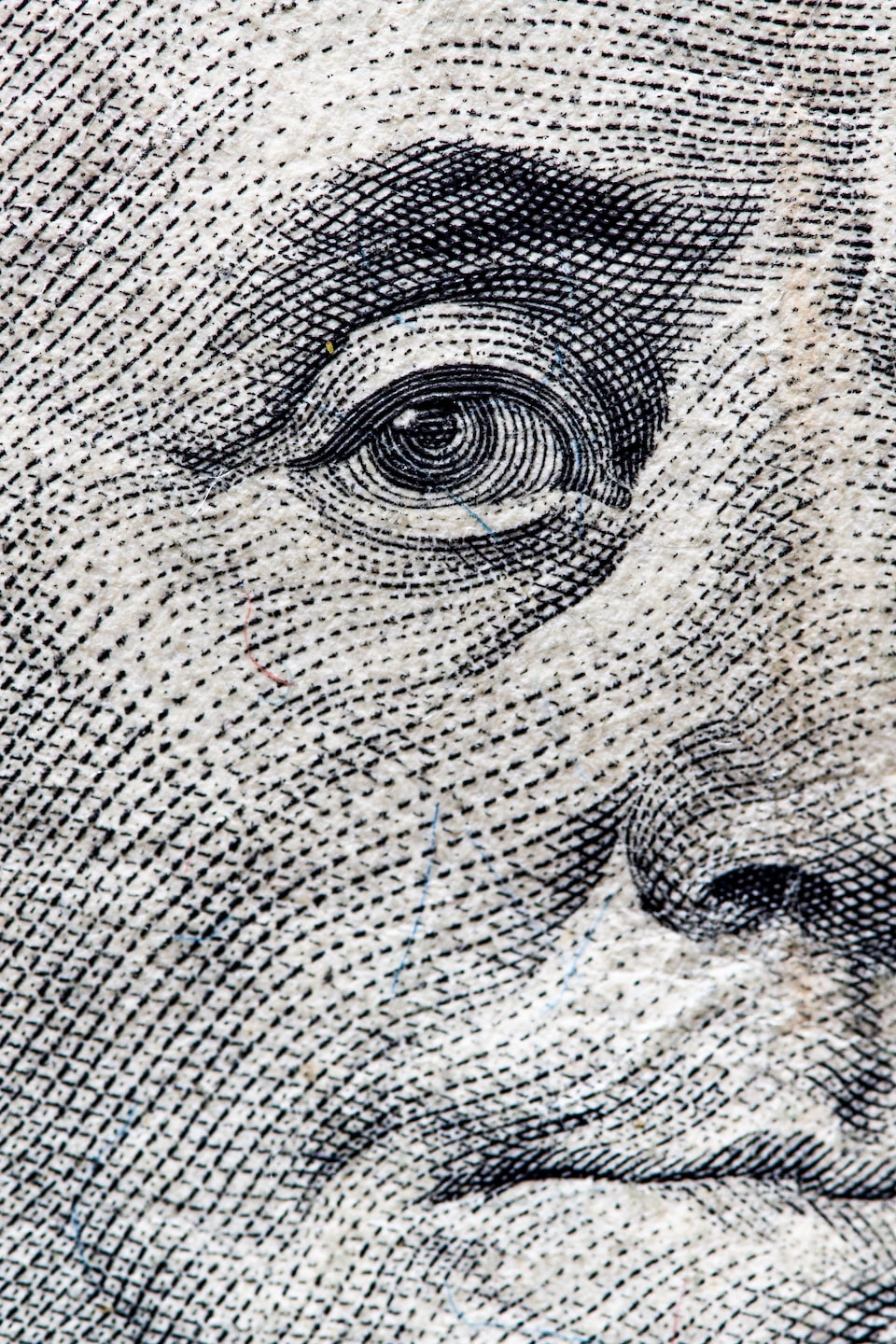 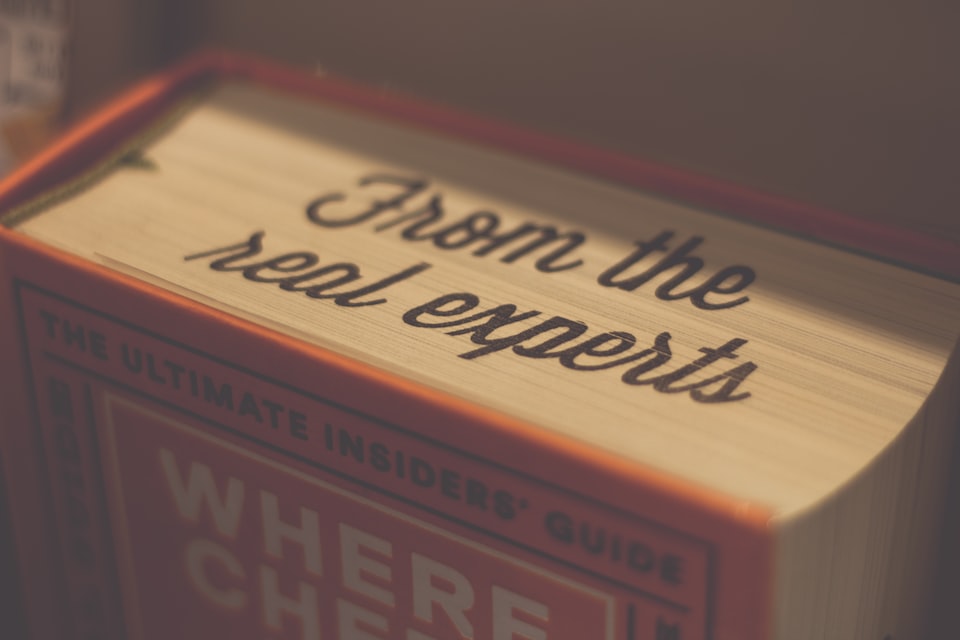